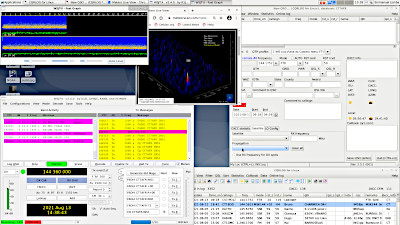 It’s Perseids time! Let’s try some Meteor Scatter contacts, but first, let’s configure the latest version of WSJT-X (2.4.0) on a Linux computer along with an ICOM IC-9700 transceiver…

The IC-9700 is connected to the computer via its USB (Universal Serial Bus, not Upper Side Band, OK?) port, using a regular USB-A/B cable (printer-like). I recommend some cable that has ferrites on each end of it, for eventual EMI reduction.

Assuming that the transceiver has its factory default settings or has been recently resetted
(MENU > SET > Others > Reset > Partial Reset), the following instructions prepare the transceiver for remote control through the computer: 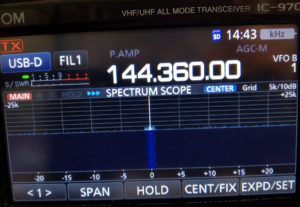 On the computer, once the WSJT-X software has been succesfully installed, follow the screenshots below tha illustrate the configurations used in the Radio and Audio tabs of the Settings… configuration tool, available under the menu File.

The Serial Port and the Sound Card settings on your system may be different than the ones shown here… The  system used here runs under Debian 10 Buster. 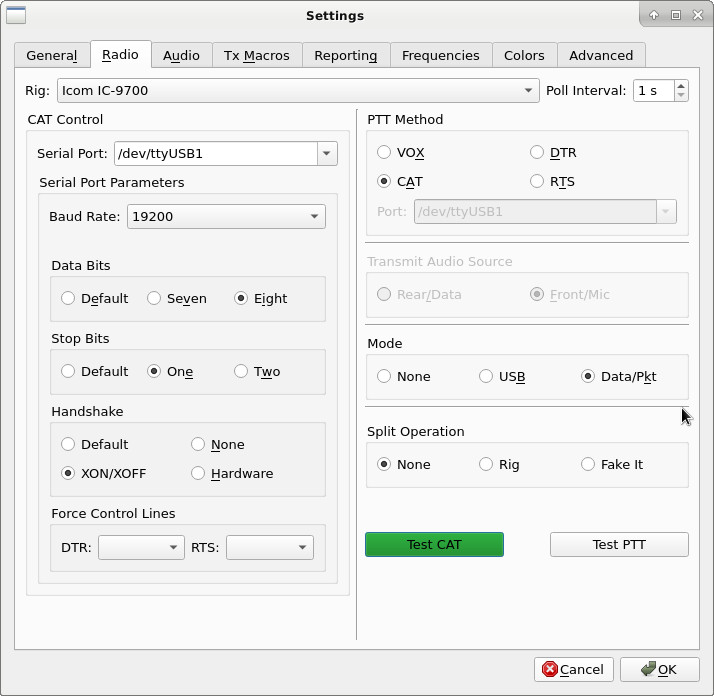 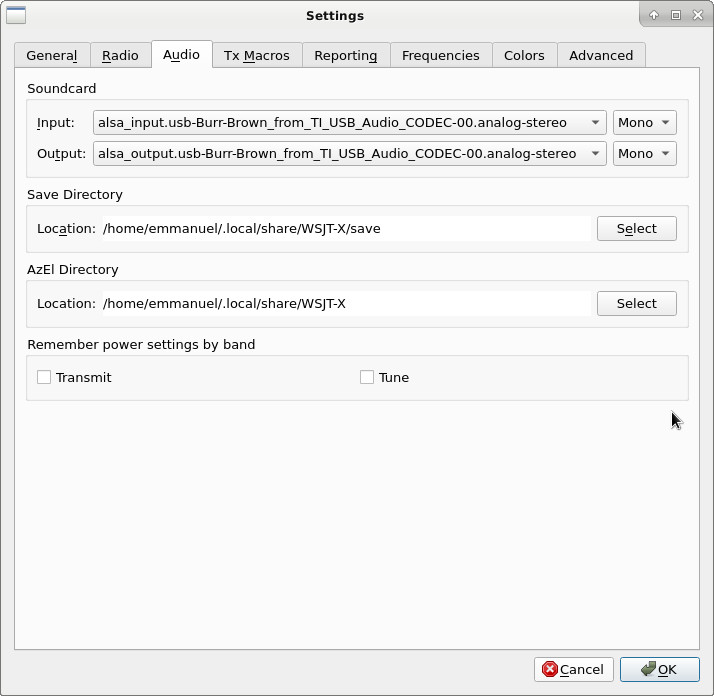 Once the system is ready to operate and in my case, having pointed the antenna to North-Earth at an elevation of about 45 degrees, after about 24 hours of operation, the results are nice to see on the map of the website pskreporter.info, as shown below (operating in MSK144 from Locator IN51). 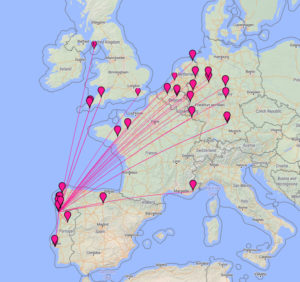 As a final note, once the system is completely configured as above, it works also for any digital mode available on WSJT-X… 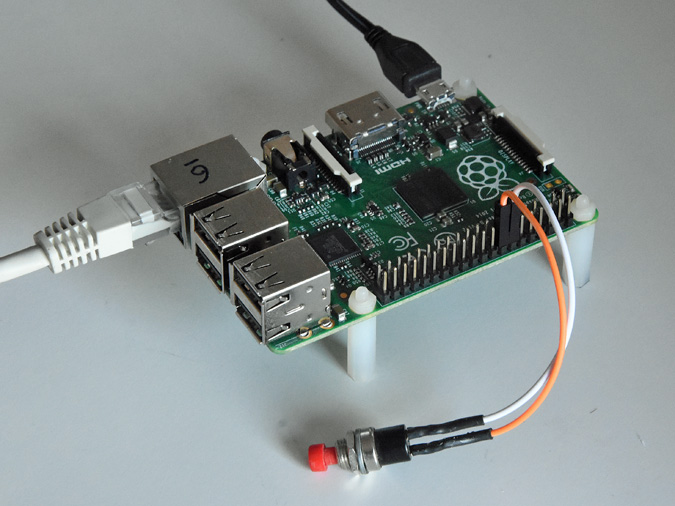 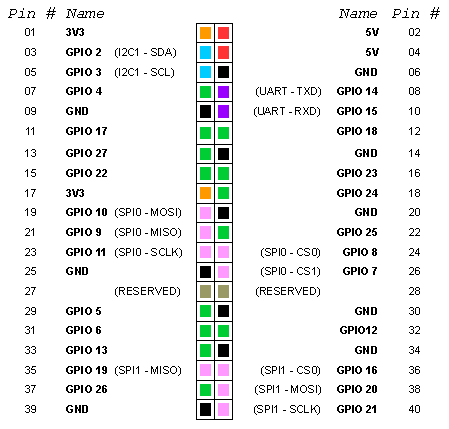 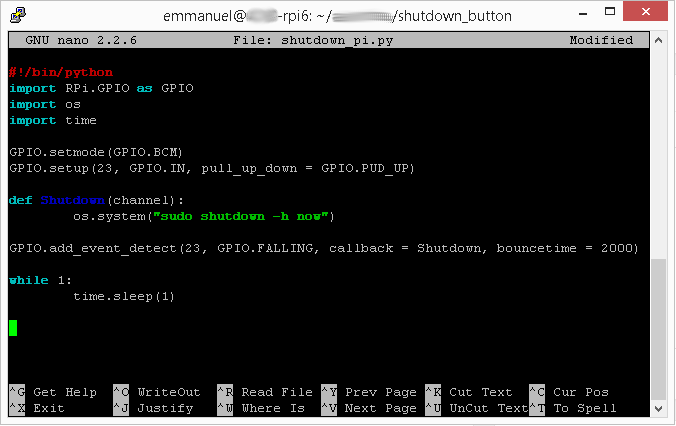 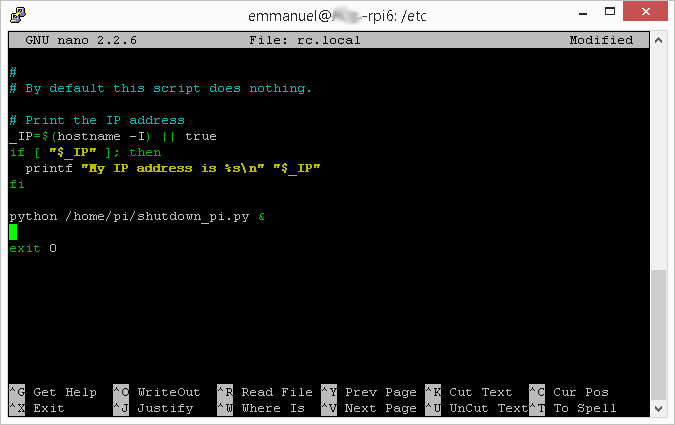 I have been using I2C devices for a while and most of the times when I put my hands on a new device, I need to dump the contents of its registers on my screen, for debug purposes. For this task, I wrote a while ago a little script. Today, I feel I can share this code to whom it may be useful. Use it at your own risk.

This code was written in C language, on a Raspberry Pi and requires the WiringPi library to be installed.

Once you saved this code into a file (e.g., main.c), compile it with the following command in a shell:

If all went well and you have some I2C device plugged into your Raspberry Pi, your are good to go as long as you know the device’s bus address (try the command i2cdetect -y 1, if your are not sure of its address or if your device is connected to the bus).

So, once you are good to go, just type the following command, specifying the device’s I2C address and the first and last registers addresses to be read (all in Hexadecimal format):

For example, typing the command $ ./regdump 0x77 0x75 0xd3 returns the following result, from the reading of a BMP085 pressure sensor existing in my I2C bus.

Feel free to change it to your needs. And if suits your needs, I will be glad to receive some feedback, opinions or critics about it; either via a comment below or via e-mail to webmaster @rrob@ airlomba dot net. 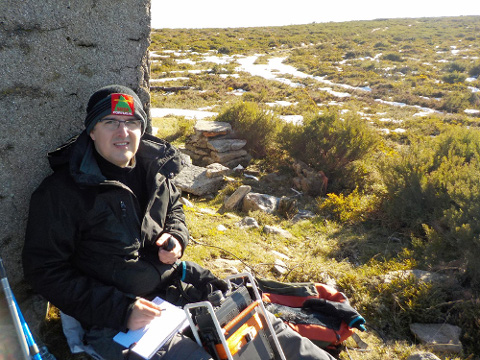 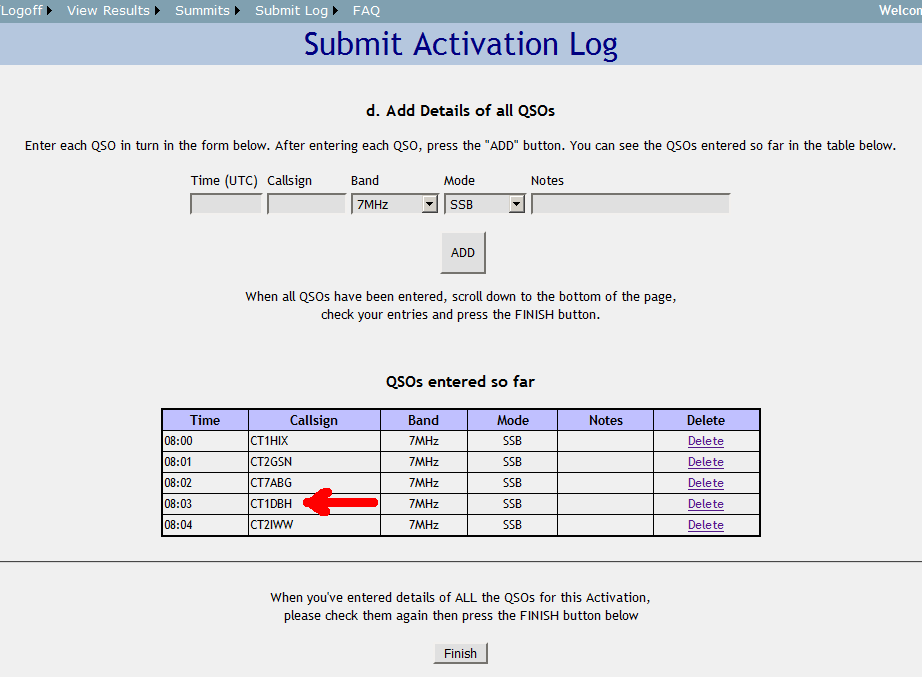 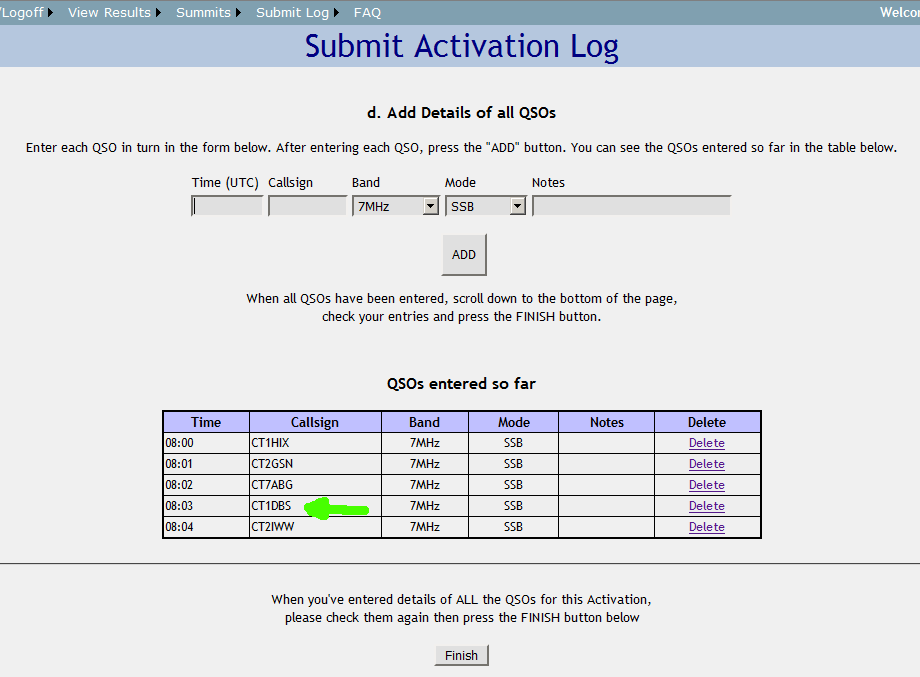 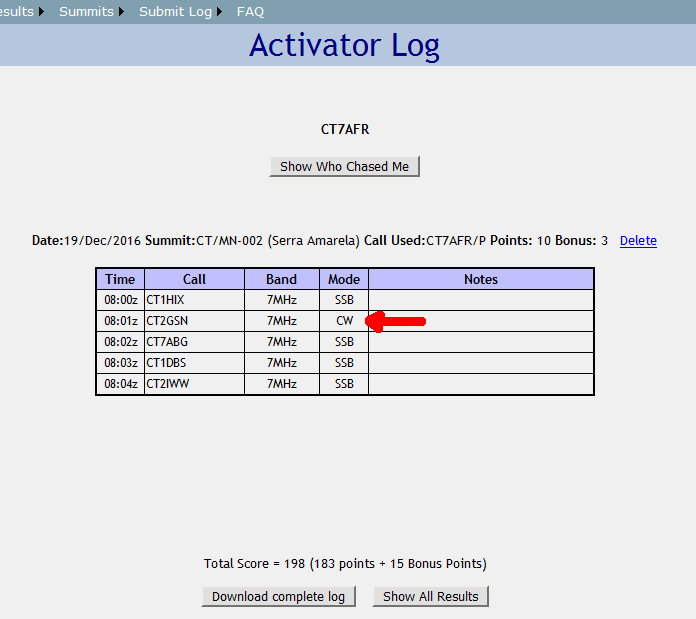